THE LAST TWO PEOPLE ON EARTH 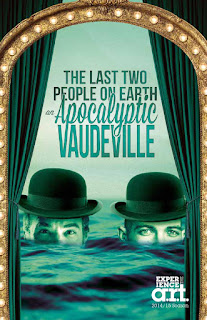 "The show begins with creaky vaudeville routines: Musical hat-and-cane sequences and comic bits that would feel right at home in a silent comedy. But as the production moves on, their relationship deepens and soon finds its heart and humanity, beginning with Patti Griffin’s “Making Pies” and Randy Newman’s “Snow.”.. Stroman works in miniature here, giving each man small gestures, movements and moments that land beautifully. But she also allows for some well-placed and playful stage turns, too.”
in Variety by Frank Rizzo

“The director and choreographer putting these two through their strange paces is Susan Stroman, whose work on Broadway (including “The Producers”) mostly falls within musical theater tradition. Stretching in new directions is a necessity for artists of any age or caliber, and all three deserve a round of hearty applause for concocting (with Paul Ford, the music director) this odd and often exhilarating show, which feels like a Beckett play — specifically “Waiting for Godot” — with the gnomic words replaced by more than two dozen tunes from the (mostly) American pop and Broadway songbooks."
in The New York Times by Charles Isherwood 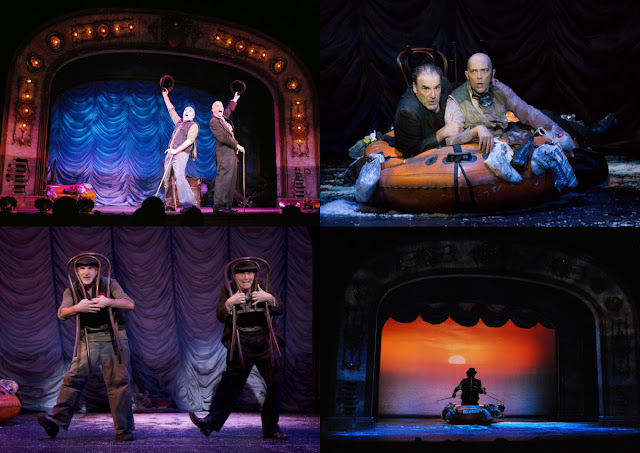 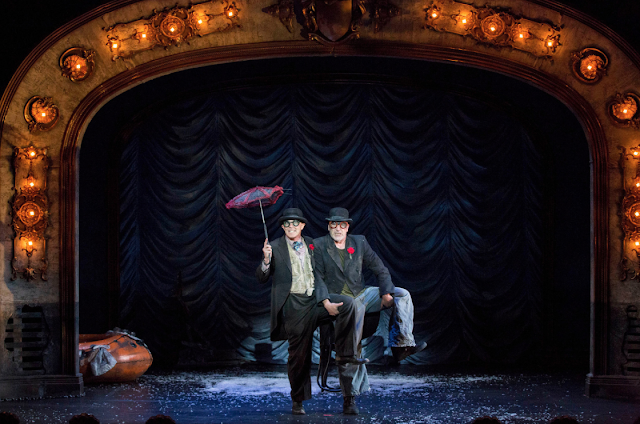