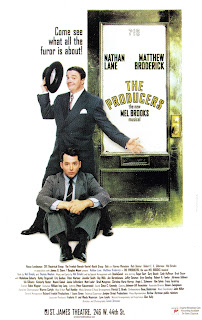 "The making of this Susan Stroman-guided hit looks transparently complex, an object lesson in the good old Broadway trade of adaptation. [...] but then so is the redoutable Susan Stroman, who, in both staging and choreography, outdoes even herself in ingenuity, imagination and plain, old showbiz pizazz."
in "The New York Post" by Clive Barnes

"Director/choreographer Susan Stroman already proved herself God's gift to contemporary musical theatre with "Contact" and last season's revival of "The Music Man". Here, with the help of a cast led by Nathan Lane and Matthew Broderick, she demonstrates an equally masterful flair for old-fashioned shtick, aiding and abeeting Mel Brooks' mischief with ivention and grand style."
in "USA Today" by Elysa Gardner 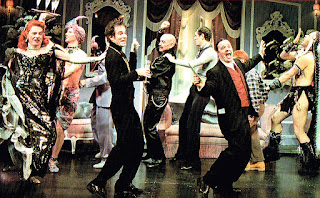 "Mel Brooks major ally is director and choreographer Susan Stroman, who mounted the last major attempt to restore the comedy to musicals, "Crazy for You". [...] Here she raises choreographic dizziness to unparalleled heights - as in a wild ballet for sex-starved old ladies, who do quasi-gymnastic routines on their walkers. She has also built the large, eccentric cast into a powerful ensemble."
in "The New York Daily News" by Howard Kissel

“It is, to put it simply, the real thing: a big Broadway book musical that is so ecstatically drunk on its powers to entertain that it leaves you delirious, too.”
in "The New York Times" by Ben Brantley 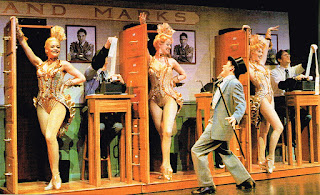 "... expert, exuberant staging and choreography by Susan Stroman. [...] These bizarre theatrics are brilliantly executed in Stroman's staging, which doesn't miss a sight gag or a comic inflection. She whirls the show along in such a hurricane of laughter that there's no time to question its absurdity."
in "New Jersey Online" by Michael Sommers

"... Stroman's magnificent direction and choreography... [...] In the play within the play, Stroman turns "Springtime for Hitler", one of the songs Mel Brooks wrote for the movie, into a completely over-the-top production number the likes of which has rarely been seen in a modern musical."
in "The Journal News" by Jacques le Sour 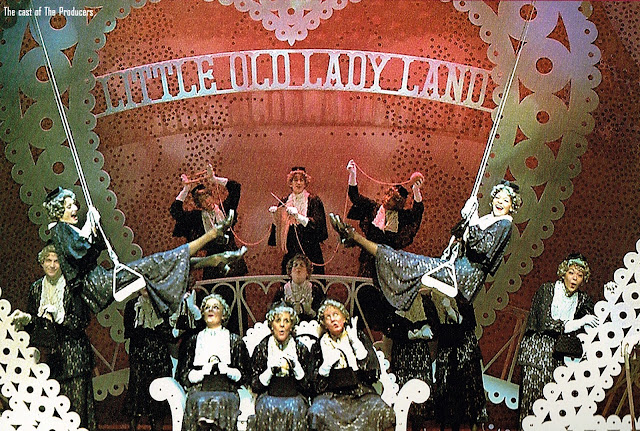 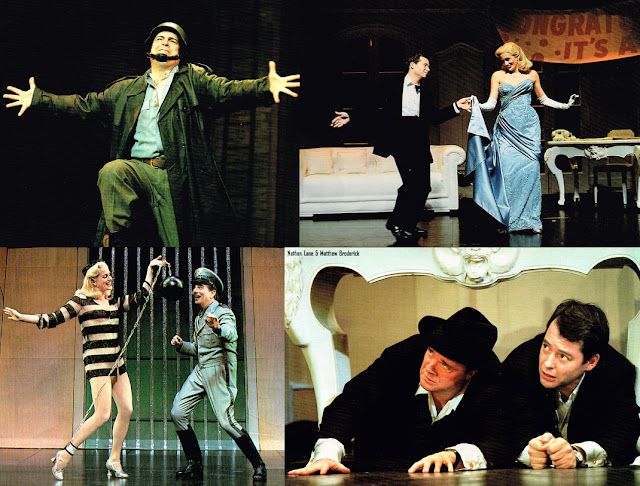 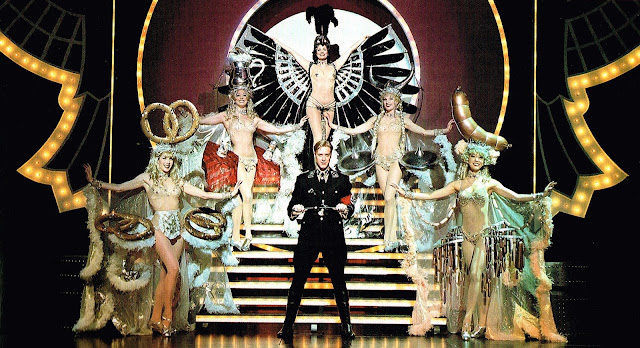