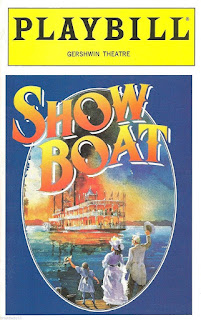 Choreographed by Susan Stroman
Open: 02.10.1994 - Broadway
Photos by Catherine Ashmore and others

"Susan Stroman's big, strapping dance routines actually seem to bubble up from the stage as cakewalks turn into can-cans."
in "New York Newsday" by Linda Winer

"Stroman does her best work to date here, seamlessly extending all of Harold Prince's ideas in terms of movement, providing charming musical staging for the wedding, and providing an all-out showstopper for the final-scene Charleston."
in "Show Music" by Ken Mandelbaum

“The choppy second act has never been a miracle of plotting. But Mr. Prince and Susan Stroman, his gifted choreographer, fill in a lot of the blanks with two pantomimed montages. The first traces Gaylord and Magnolia's ruinous days together in Chicago. The second, a dazzling 21-year flash forward in the life and customs of the country, is a virtual March of Time newsreel, sumptuously costumed by Florence Klotz.”
in The New York Times by David Richards 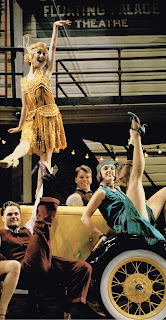 “Prince and choreographer Susan Stroman have given the show a sweep that draws the audience almost effortlessly (despite a somewhat static and long first act) across the years.”
in Variety by Jeremy Gerard

“With a huge cast (nearly sixty) the stage is often teeming with activity. Susan Stroman has devised some witty choreography, especially for Frank and Ellie, as well as some spectacular set pieces, particularly the Charleston towards the end of the show.”
in londontheatrearchive by Mike Hatton 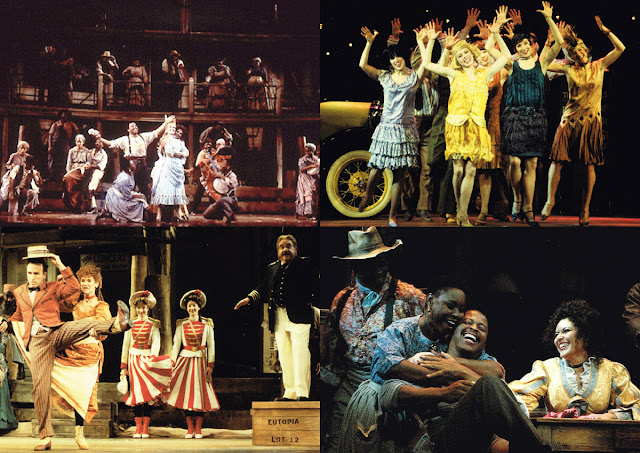