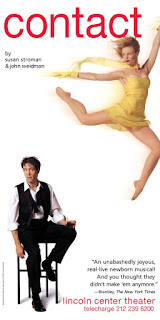 "What Stroman does is not so much invent new moves as reinvigorate old ones. CONTACT becames an exhilarating ride through a dazzling variety of styles (...) What might have been a collection of dance clichés becomes a rapturous reawakening of dead forms."
in "The New York Daily News" by Fintan O'Toole

"The musical sensation of the season - it dazzles!"
in "Variety" by Charles Isherwood

"The freshest musical to hit New York in ages!"
in "Entertainment Weekly"

"CONTACT is the manufacture of Stroman, a director, choreographer and inspired alchemist. (...) To dance is to live in Stroman's world. CONTACT lets you feel that you've joined that dance... An unabashedly joyous, real-live newborn musical! And you thought they didn't make'em anymore"
in "The New York Times" by Ben Brantley

"Susan Stroman is simply crazy to entertain".
in "Theatre.Com" by Randy Gener 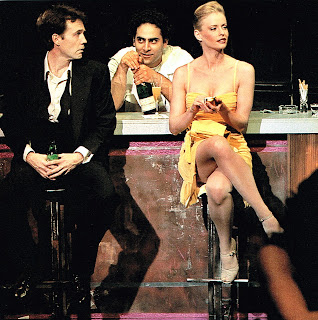 "One of the rare, absolutely perfect things I have ever seen in a theatre."
in "Syndicated Columnist" by Liz Smith 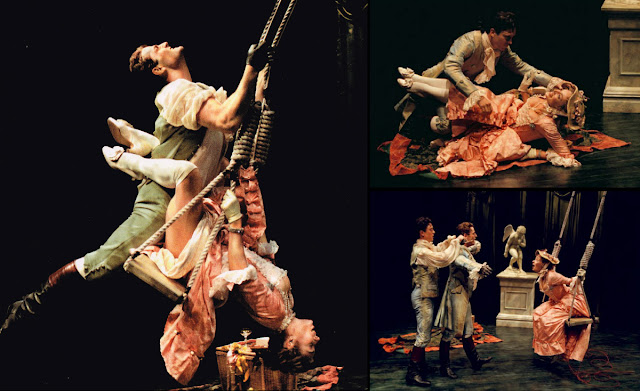 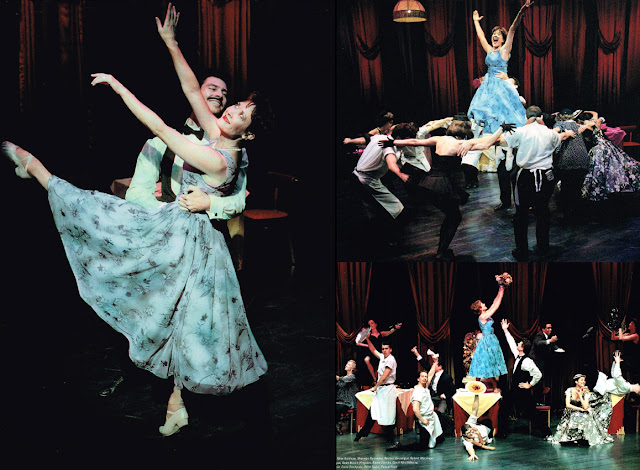